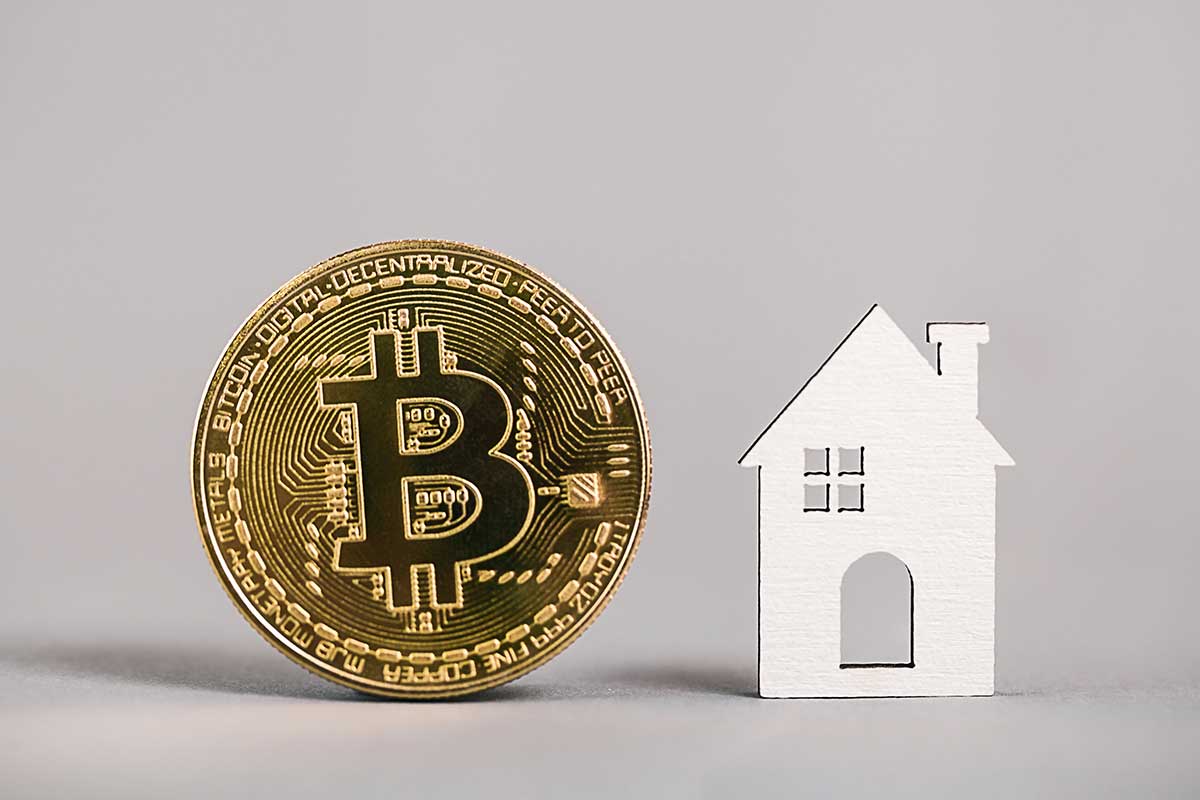 Cryptocurrency, Bitcoin, and Blockchain are terms that we are starting to hear more about every day. As Cryptocurrency becomes better understood and more mainstream, it will become more necessary to have a basic knowledge about it. And, it may just help you purchase your next home in New Hampshire! Cryptocurrency is a type of currency that gives digital files monetary value so that they can be exchanged online to buy goods and services. Cryptocurrency uses Blockchain, a decentralized technology that isn’t controlled by one person and is managed among many computers that help control and record transactions. Blockchain records transactions into packs of data known as blocks. Once the block has reached total data capacity, it becomes stamped with a time and attached to the block that came before it. This interaction between the blocks allows the blocks to cross-reference each other, fix errors, or stop someone from altering information. Because Bitcoin and other cryptocurrencies have fluctuating values, they are only slowly being introduced as a means to purchase goods and services. The major challenge with Cryptocurrency is that its value is fluid and can change in minutes.

How is Cryptocurrency affecting the mortgage industry in New Hampshire?

Fannie Mae has recently started allowing funds from Cryptocurrency to be used for a down payment on a home. People have to use BitPay, an app that turns cryptocurrencies such as Bitcoin into dollars, and then they can complete their real estate transactions. Once the Bitcoin or other Cryptocurrency is converted into dollars, it must be deposited into an eligible asset account and seasoned for at least two months. Fannie Mae doesn’t recognize Cryptocurrency unless these steps have been taken, and there is a paper trail that shows that the borrower owned those funds from the Cryptocurrency account.

The use of Cryptocurrency in the mortgage industry is just developing because buyers and sellers are still wary about using it for real estate transactions. They are nervous because of the lack of regulations surrounding Cryptocurrency and how gains in bitcoin will be taxed. It is all still new to most people, so implementing Cryptocurrency within the mortgage industry will take some time. Even if a buyer can find a seller that is interested in accepting the offer using Cryptocurrency, it could be even harder to find title insurance and escrow companies who want to handle a virtual currency transaction. This is a big reason why companies require the buyer to cash out their Cryptocurrency and let it season in the bank for two months, as is done in traditional housing purchases.

Freddie Mac still doesn’t recognize Cryptocurrency as an eligible source of funds; therefore, it can’t completely be adopted into the mortgage industry at this time. Fannie Mae allows people to use the funds from their Cryptocurrency for their down payment with the proper documentation that proves the borrower owned the digital currency. According to Sean Riley, CEO of Mortgage Equity Partners, “Fannie Mae has finally acknowledged Cryptocurrency as a legitimate source of funds as a part of its underwriting criteria. Only time will tell how Cryptocurrency will begin to be regulated and introduced into the mortgage industry.” Currently, it is still not universally accepted as an eligible source of funds during the underwriting process.